A number of government officials, including Vice President Dr. Mahamudu Bawumia, filed their tax returns at the head office of the Ghana Revenue Authority (GRA) in Accra today [Friday].

This public show formed part of efforts to increase awareness among the public on the importance of paying taxes.

The event was also used to launch the “Tax and Good Governance Week”. 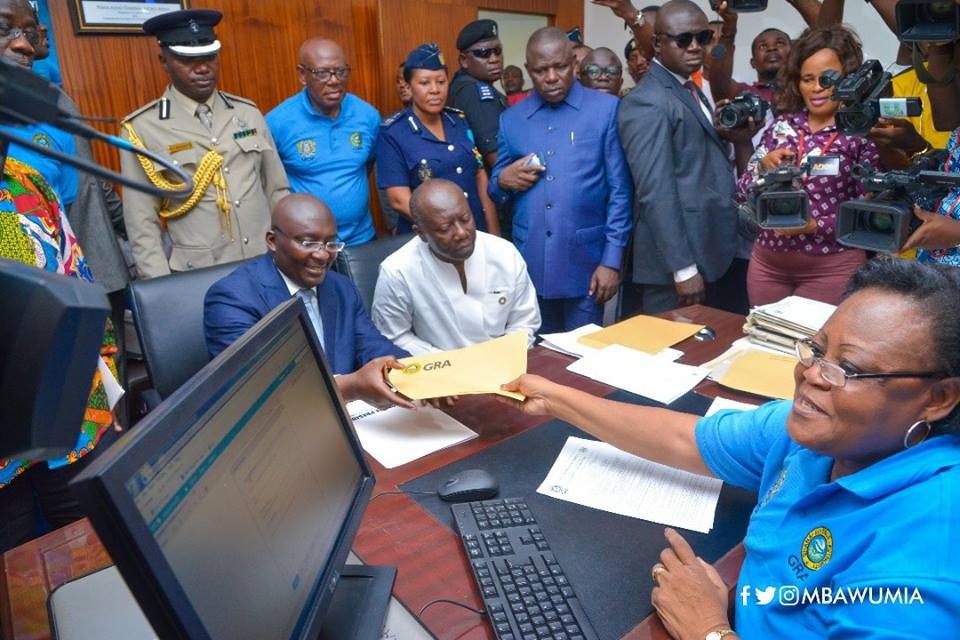 Speaking at the event prior to filing his tax returns, Dr. Bawumia said the “Ghana Beyond Aid” agenda can only be achieved if the country improves its tax mobilization.

“Whatever the advance countries send to us as aid is as a result of their own ability to mobilize domestic resources. As we embark on this journey of Ghana Beyond Aid, it is imperative for us to take rigorous and decisive steps to raise enough income tax,” the Vice President stated. 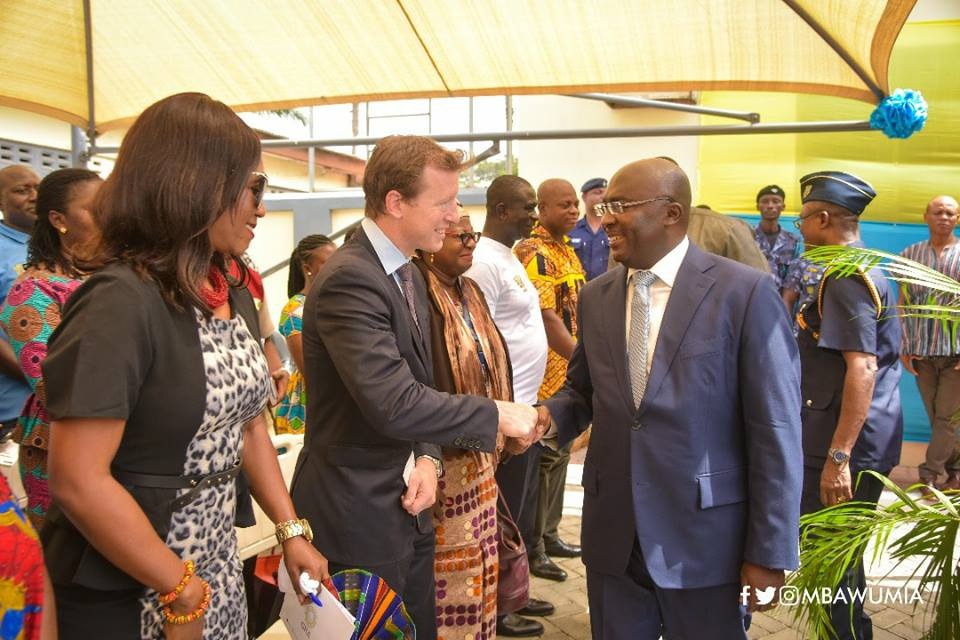 The GRA has, in recent times, embarked on some initiatives such as the tax amnesty programme and the renewed enforcement of the Tax Identification Number (TIN) to improve the tax base of the country.

The GRA on Tuesday announced that individuals without a TIN will not be able to acquire a Drivers’ license, open a bank account, get a passport, transact business with the government, or register a business.

The increased focus on the TIN is aimed at uniquely identifying potential taxpayers to broaden the tax base.

As at the time the policy was announced, the number of people having the TIN stood at 1,090,338.

Last modified on Friday, 13 April 2018
Tweet
More in this category: « ECG to publish how much you’re saving on light bills Monday Local banks request for extension of time to recapitalise. »