In a Facebook post, the car manufacturing firm released pictures of the complete version of the vehicle. 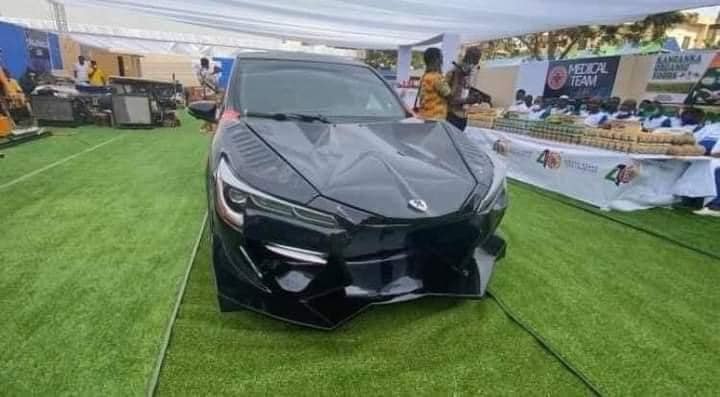 It all started when a video of the 18-year-old JHS graduate who built a car with scraps went viral on social media and got people talking in Ghana and beyond.

Until recently he was only a young boy going to school. He came into the limelight after he built a car from scratch.

In an interview, Odartei said the name of his car brand is “Kejelvesuims”. He said the brand name is was derived from “my name Kelvin and combination of Jesus.” 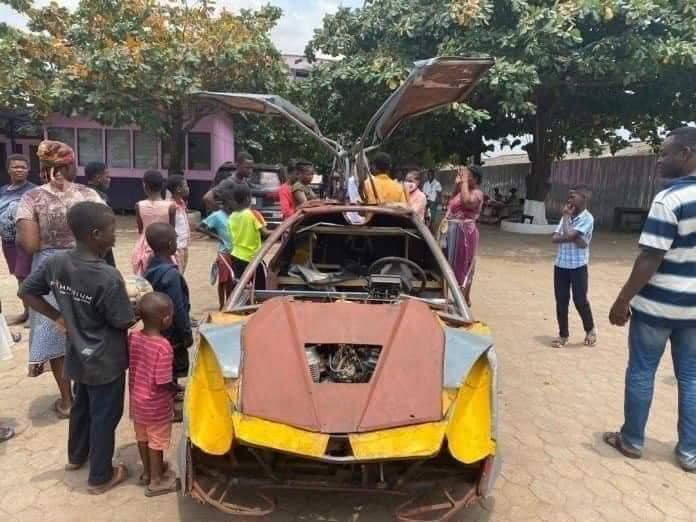 On how he started building cars, Odartey said he was home one day and saw a plane passing by “something asked me if I can make a plane and I said yes I could do it. Then it told me that if I can do it, just make a move and start doing something.” 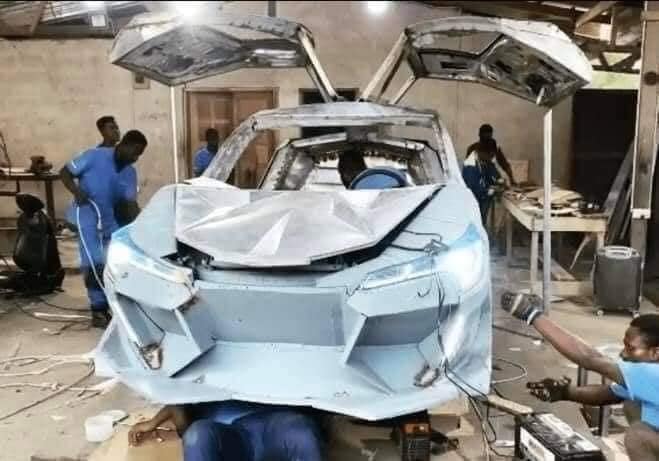 Odartey said that his main reason for building this car is to show his skills which he hopes will make him get help to further his education and also build better cars.

From a one-man car builder, Odartei now has a team of people he works with. He said that it is the teamwork that caused him to build a bigger car from the smaller ones he formally was making.